The Pink Bear made his music video debut in 'Down & Dirty' ft. Jasmine Webb 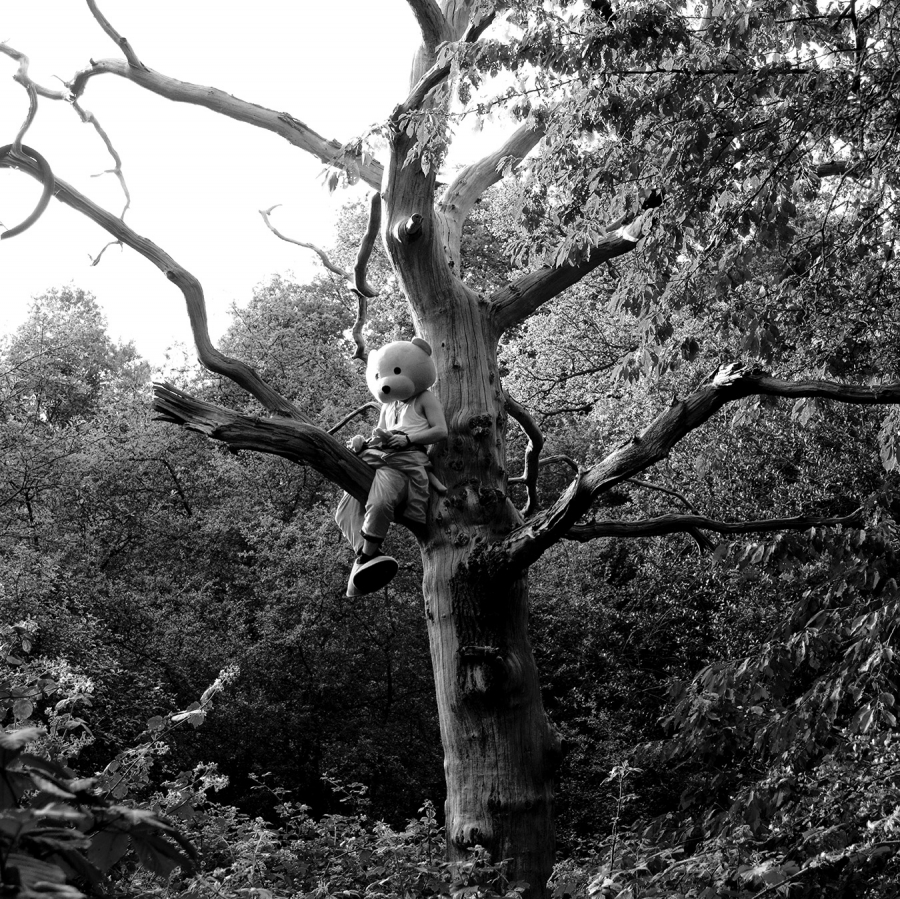 Myself and The Pink Bear were invited along to a music video shoot earlier this year by Sophia Kerrison (Cara Delevingne's best mate). On arriving we were transported down the rabbit hole into a decadent masked filled world. The bear was home.

The Pink Bear makes his appearance, and it's only for second, at 1 minute 22 seconds. Try not to blink...

Directed and edited by Tom Gorst

Video for the first single from electronic group ‘Dog Haus’. A girl’s night out takes a bizarre turn when she is denied entry from a nightclub.

Lead down the rabbit hole