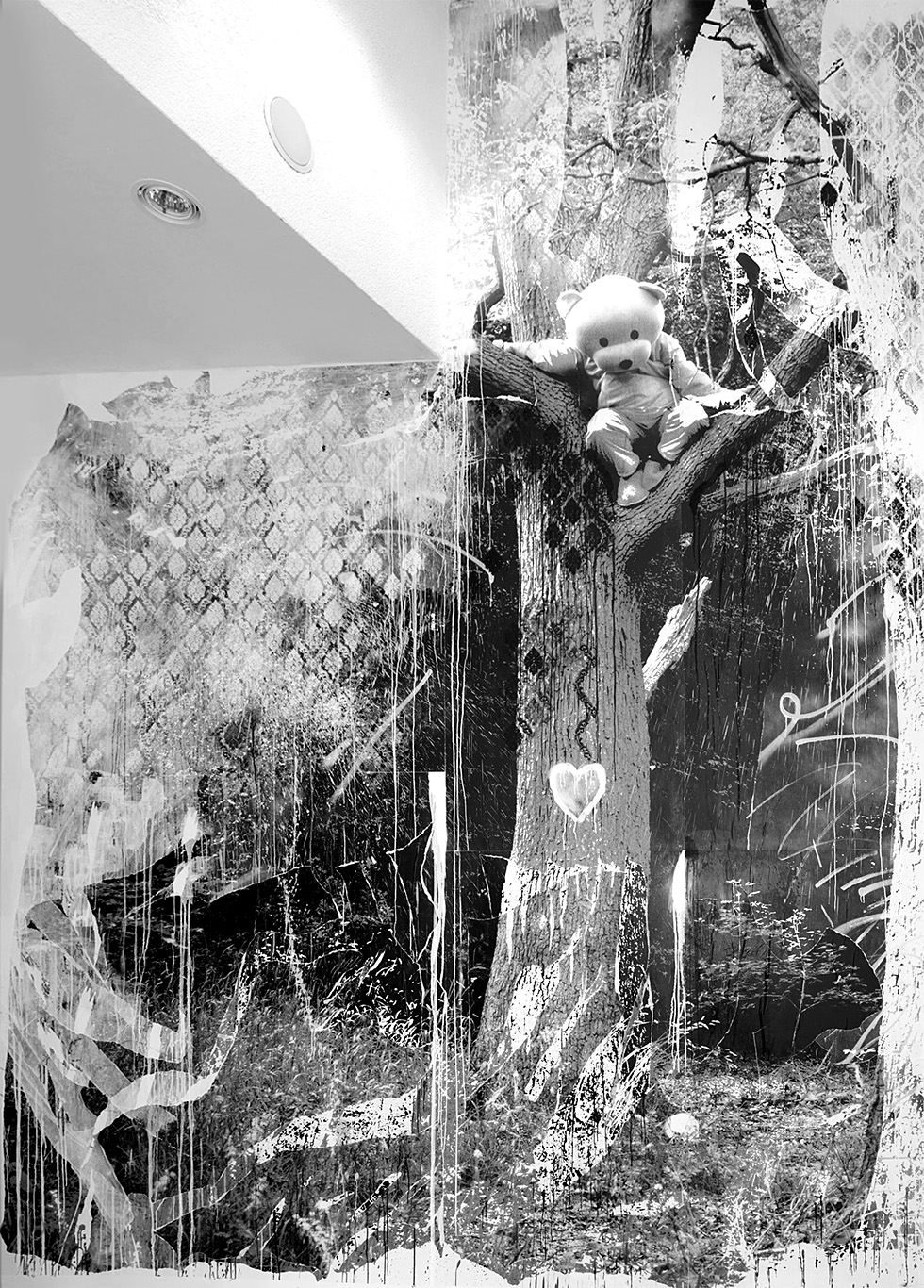 Recollection Of Innocence - Mural at Skog 42